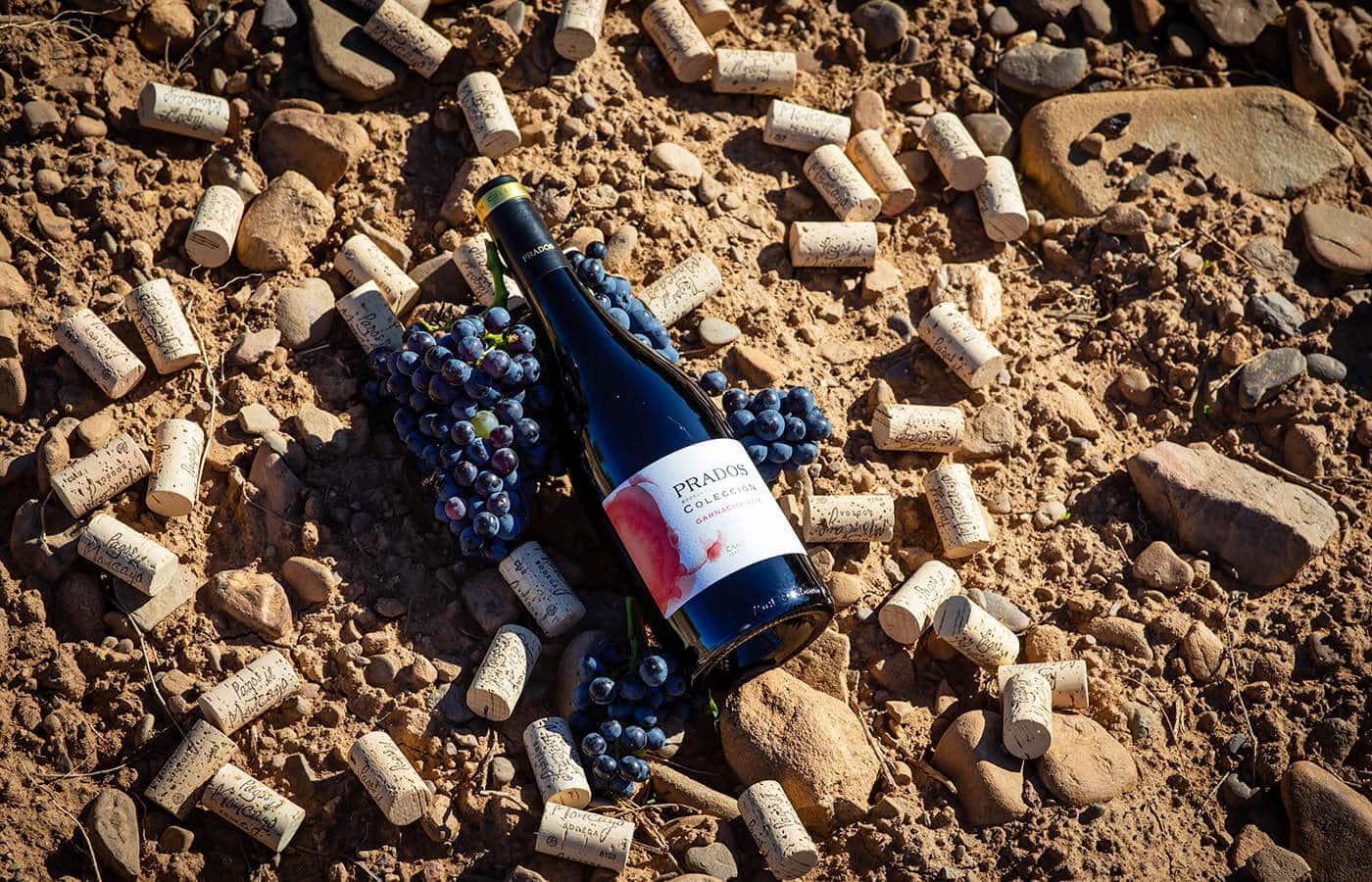 The term ‘terroir’ is frequently heard in the wine world, and comes from French. Terroir describes the vineyard’s natural environment and exposure. What terroir means is the combination of all the soil’s natural influences, specific geographic location, gradient, climate, hours of sunlight and the vines themselves. However, this also encompasses activities people perform in the vineyard, such as pruning methods and harvesting time selected. Winegrower tasks not coming under terroir are winemaking methods, since all manner of things can be done with the wine during the winemaking process. Terroir makes wines unique, as this combination is never identical elsewhere. Wines with the same winemaking method, but from another plot or different year – with different weather conditions – can even sometimes have a slightly differing flavour profile due to the terroir. A wine’s flavour profile is established by the grapes’ expression, and the grape variety will be expressed differently, depending on the terroir. That means the term ‘terroir’ is not for describing a wine, but rather accounting for a wine’s features.

The Campo de Borja is found in the most westerly part of Aragón. Most vineyards lie along the valley of the River Ebro, at an altitude of 350 to 700 meters. The predominant soil type in this region is limestone topped with sandy earth. Although there is limited rainfall during the year in Campo de Borja, hail and frost can nevertheless often occur. The combination of the river, the altitude, the soil and the rainfall provide unique circumstances.

While the vineyards in Campo de Borja enjoy the sandy limestone soil, the more southerly Cariñena region is characterised by four major soil types. The south west is surrounded by a mountain chain, and the slate soil determines the wines’ character. By contrast, the north east is typified by limestone, and the central section lends itself to fertile, heavier soils with high clay content.

An official classification has also been created with a corresponding name. The soil most commonly occurring is called cascajo; the base of this soil type is limestone and is red to brown. The second soil type, named royal, consists of quartzite and eroded slate. This is followed by soil type calar; limestone base, sometimes with extremely high limestone content. The soil is rough in structure and besides limestone, also contains marl and sandstone. Although the final soil type has not yet been given a name of its own, it still has distinctive features; heavy, calcareous and an alluvial nature. There are therefore huge differences based on soil type, all in just one region. All vineyards here are situated somewhat higher up on a plateau, just as in Campo de Borja. This plateau varies from 400 to 800 meters. Temperatures and rainfall in both regions are almost identical.

The last region where Axial Vinos can be found is in Navarra. Navarra is the most northerly compared to the other two regions, and is in turn divided into five sub-areas: Tierra Estella, Valdizarbe, Baja Montaña, Ribera Alta and Ribera Baja. One of the northern sub-areas is Baja Montaña, and the La Casa de Lúculo vineyard is located in this area. The north is greener because it’s cooler and wetter there than in the rest of the region, since this section is at the foothills of the Pyrenees.

This means that each Axial Vinos vineyard has its own terroir, which is expressed in its own unique style. This is therefore the reason why the three Axial Vinos wineries all produce characteristic terroir wines. This is what makes each terroir wine unique.